Stop Spammers from Submitting Your Forms

Have you ever received an email from a form submission on your website and it looks like gibberish? This is called Form Spam. Spammers create “bots” (automated web crawlers) to seek out and find web pages with forms and automatically submits them. The form submission usually contains lots of links to other websites. If you receive large volumes of Form Spam emails then it is likely it is an automated script submitting your form.

These form spammers will waste your time with their junk form submissions. They don’t care very much to distinguish between forms that can post comments on a blog or on a guest book from other kinds of form, such as simple contact forms.

One way to protect your web forms is with a CAPTCHA. CAPTCHA is an acronym for “Completely Automated Public Turing Test To Tell Computers and Humans Apart”. It is a simple test that is easy for a human but nearly impossible for a computer or “bot”. You have probably seen them around the web on forms. Typically the form asks you to enter a few odd looking numbers and characters that appear in a box before the form can be submitted. The idea is that this is something only a human can do, but is impossible for an automated web crawler.

You may be wary about giving your users an extra step to complete before sending their message but it is becoming so common, most users will not mind. Stopping the form spam caused by bots is a relatively easy fix for most websites.  Stopping stupid human form submissions is a bit more difficult!

Give us a call if you would like to add a CAPTCHA to your form.

About the Author: admin 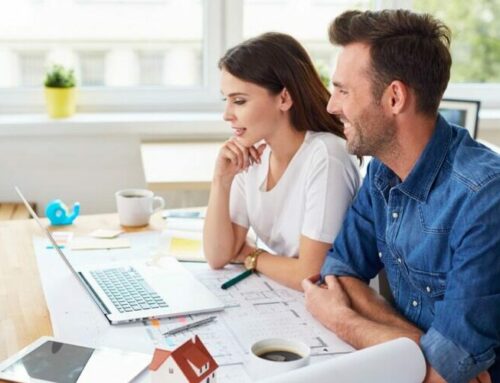 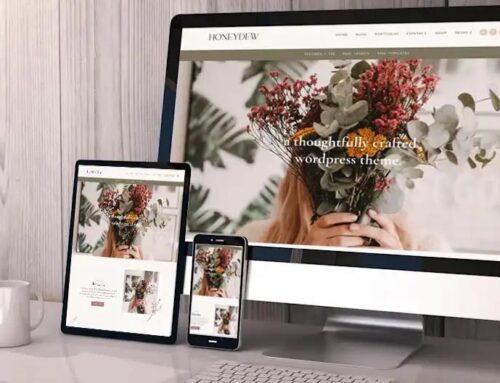 One Page Websites – Small but Mighty! 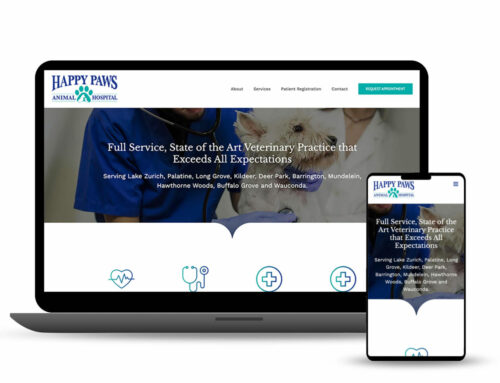 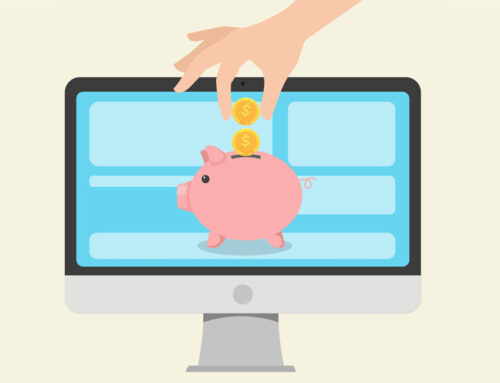 July 26th, 2021
Need a Design Refresh or a whole new website? Let’s talk about your goals and how we get there.
Let’s Talk!